I may not have added to my blog lately, but I have been out walking. A couple of weeks ago I walked from Port Erin, along the coast to Fleshwick, up and over the Carnanes and then back via Sulby. It was a glorious walk but I have been struggling to upload my photos, and as any regular reader of my blogs will know my iphone consistently runs out of battery when I am out walking, so that walk is not recorded here. 😦

I have finally bought a camera, the Sony RX100 M3, and I have been out and about trying to figure out how to take photos with it. Initially, my photos were huge files but I think I have overcome that. Now, I am trying to work out how to get the exposure right and the colour of nearby objects.

On Saturday, I went along to Marine Drive in Douglas – these were the extra big files, but I have found a way to reduce them, thankfully, so I can include some here.

Yesterday, I pottered down to the bay, trying out the zoom lens and the amended file size. Perhaps a slight improvement. In the evening, I was lucky enough to spot a large white butterfly on my apple tree, which had presumably just emerged from its chrysalis as it stayed there for a good few hours sunning itself in the warm evening sun. Apparently, when they first emerge, butterflies are unable to fly as their bodies dry out to become strong enough to make their initial flight. It had gone by the time I got up this morning. 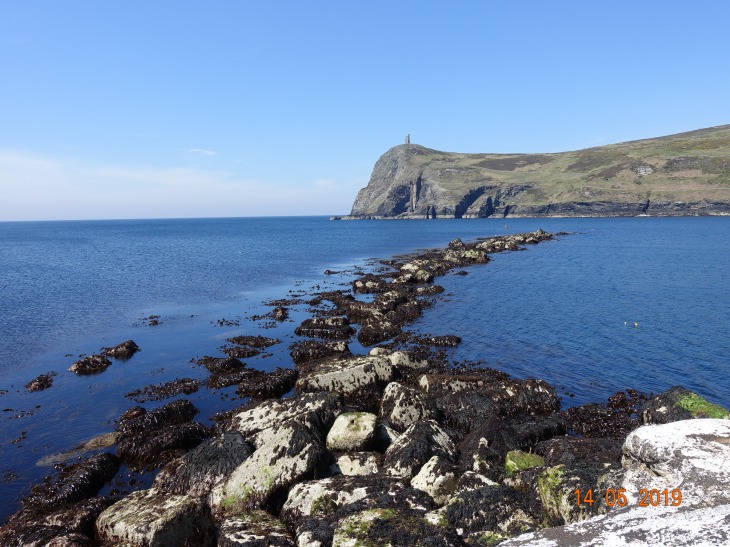 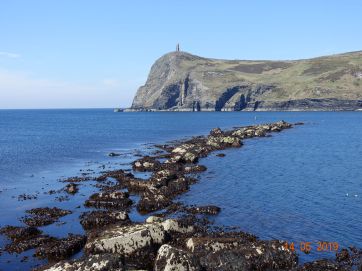 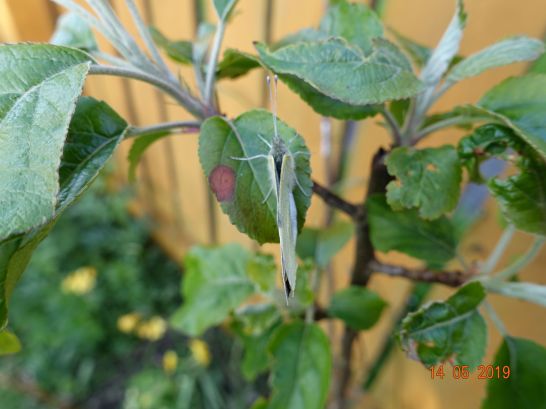 On my outing on Saturday I had met a traveller from England who was visiting the island for the first time and we arranged to meet up for a walk before he returned to England. So today, we walked from Derbyhaven, along the coast, contouring around the west side of the golf course up to Langness, passing by Dreswick Point and ‘Jeremy Clarkson’s lighthouse’, past the Herring Tower, veering round the eastern edge of the golf course to drop in for a cup of tea at No. 19. My guest very politely waited at various junctures on the route whilst I took more photographs. It was very pleasant showing the island to a stranger, who also turned out to be a very nice companion for afternoon.

The wild flowers were spectacular, as were the highland cattle. I was not quite so successful at capturing the birds. I did think the knots? looked rather good hustled together on the rock but my photo does not do them or the heron justice. I shall keep practising!

Ps. The birds on the rocks may be sanderlings or plovers, but definitely not knots which have a red underside. Shame I couldn’t see them better.